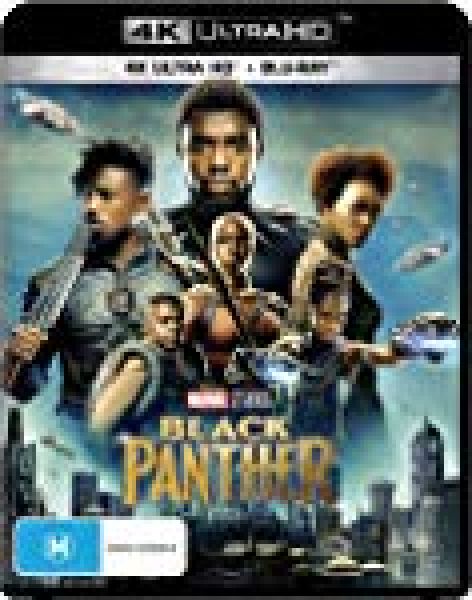 The Black Panther DVD is the 18th film in the Marvel Cinematic Universe and stars Chadwick Boseman, Michael B. Jordan, Martin Freeman and Lupita Nyong'o. T'Challa, after the death of his father, the King of Wakanda, returns home to the isolated, technologically advanced African nation to succeed to the throne and take his rightful place as king. After the events of Captain America: Civil War, King T’Challa returns home to Wakanda. But when two enemies conspire to bring down the kingdom, T’Challa must team up, as the Black Panther, with CIA agent Everett K. Ross and members of the Dora Milaje, Wakanda's special forces to prevent a world war.