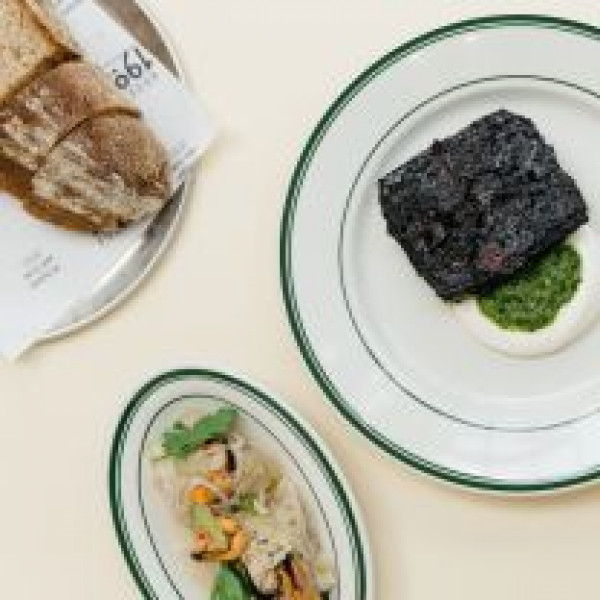 The team from Porteño and Bodega are excited to introduce, Bodega 1904, your local restaurant and wine store. Serving up simple and delicious Latin American and Spanish inspired tapas.

When Bodega first opened its doors in Surry Hills over a decade ago, it became a fast and firm local favourite, serving up food and fun times in a way that has made it synonymous with the neighourhood itself. We look forward to Bodega 1904 catering to the community of Forest Lodge and serving the surrounding suburbs in the same way.